As Sisters of St. Joseph and stained glass artists, we hope to bring God’s love, peace and presence to sacred spaces through the medium of stained glass.  We wish to teach, touch, and help heal the lives of all who gaze upon our works of art.

Sister Diane has extensive workshop experience. She has appeared in colleges, churches, businesses and art associations all over the United States and the Caribbean speaking on the topic of “The Spiritual Dynamics of Stained Glass” and our call to use our gifts.Sister Diane Couture is not only a Sister of St. Joseph of St. Augustine, Florida but is a world-renowned glass painter. She has restored and created cut glass and painted windows for Churches all over the world.

Sister Diane is most noted for her creation of the stained-glass window for the 911 Memorial in New York City. Her studio was also part of the recovery team for the churches and buildings in Bay St. Louis and Biloxi, Mississippi in the aftermath of Hurricane Katrina.

She obtained most of her Art studies from The Arrowmont School of Art in Gatlinburg, Tennessee. She also had the privilege of studying glass painting under a German glass painter for three years during which she obtained her certificate as a Master Glass Painter. Since that time Sister Diane Couture has had her works published in many magazines, newspapers and television broadcasts. Sister Diane won the President’s Art of Achievement Award as well as having appeared on the Good Morning America show and the Today show in New York City. She has been published in Who’s Who in America, Who’s Who in American Women and Who’s Who in the World from 2002 to 2009.

Sister Diane Couture coordinated and spear-headed the four-year Degree program in Stained Glass at Flagler College in St. Augustine. Florida. This program awarded a four-year degree with a Major in Art Design and a Minor in Stained Glass. She teaches classes at her studio and also taught classes at The First Coast Technical Institute. She also operates a full service state-of-the-art Stained-Glass Studio in St. Augustine, Florida where she and four other glass artists restore and create stained glass art for churches around the world. 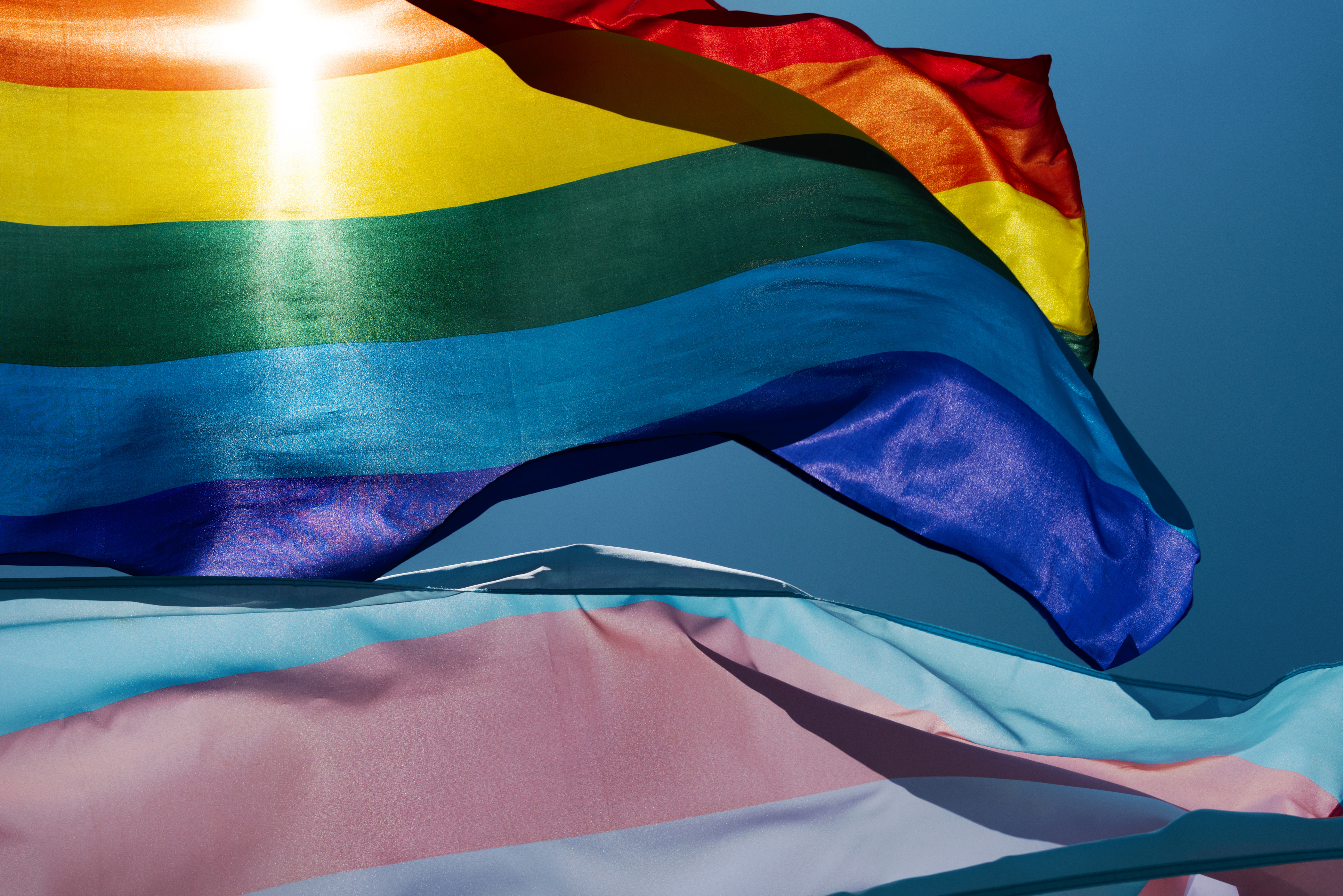